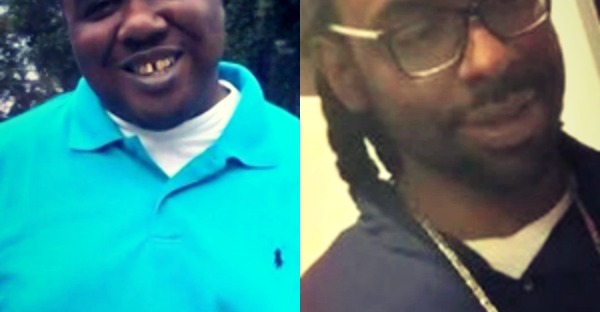 Since I’ll be needing to do this regularly soon myself, I thought I’d get back into the habit of forming some thoughts for preaching this weekend.

I don’t believe I could preach a sermon this weekend without explicitly naming Alton Sterling and Philando Castile. These two African-American men were murdered by law enforcement officers, one in Baton Rouge, LA and the other in a suburb of the Twin Cities in MN.

I don’t believe I could preach a sermon this weekend without explicitly saying their names, Alton and Philando, because in the Gospel reading for the day, Jesus tells a narrative about a man who was making his way from Jerusalem to Jericho when he was attacked, stripped, beat, and left for dead.

Of course, the difference between the story Jesus tells and the horrific atrocities on repeat on our news feeds is that the man in Jesus’s story was left for dead, and Alton and Philando were shot until they were dead.

But the lawyer’s question in Luke 10:29 still resonates like a deafening indictment.

Who is my neighbor…?

Most of the time, the church has seen itself as the Samaritan who stops and renders aid, or the innkeeper who takes care of the man after the Samaritan pays him. But Church, I have to be honest, I don’t believe we are either. See, when men like Alton and Philando, Eric and Michael, or babies like Trayvon and Tamir, are being murdered in our streets, we’ve been the priest and the Levite.
We pass by, unable to even glance down and see the blood that stains the ground. Unable to name our complicity in sacrificing these bodies on the altars of “Wait and see…” and “If he had done what he was told…”

The prophet Amos has a word of warning for us. “There is a plumb line.”
God has set a plumb line in the midst of God’s people, and where God’s people live unjustly and without regard for the most oppressed and vulnerable in society, God will lay waste to their sanctuaries and make their cities desolate.

I pray, with Paul to the people in Colossae, that we, as people of God, bear fruit and grow in the knowledge of God. Because that will mean that we regard the Alton’s and Philando’s in our communities as God regards them.
As beloved children of God, infinitely precious, and immeasurably worthy.

Christ does not pass by on the side of the road. Christ doesn’t even stop to render aid.

Christ lies in the dirt. On the parking lot. In the car. On the street.

Christ lies stripped, beaten, bloody, broken, shot, murdered, executed.
Christ is crucified, again and again, while we struggle, and debate, and try to respond to the lawyer’s question.

Who is my neighbor?